In India, the Telugu speaking states of Andhra Pradesh and Telangana consist of almost 85 million people of which a vast majority are young. Most of the youth living in rural, semi-urban and urban slum areas encounter the harsh realities of poverty, lack of education, unemployment, casteism, gender discrimination and social inequality. We exist to bring social, psychological, spiritual and practical help to young people in need, irrespective of their caste, religion and social background. 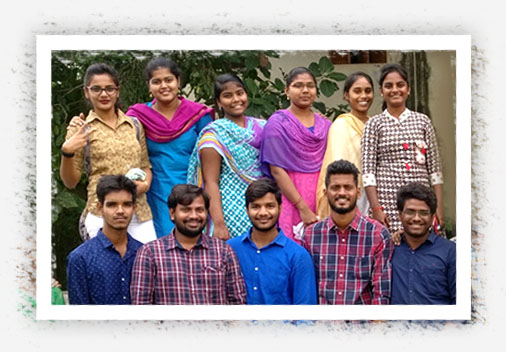 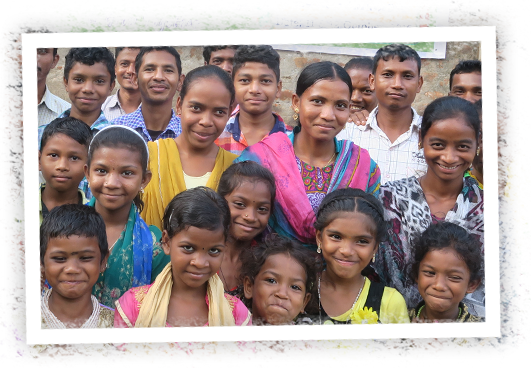 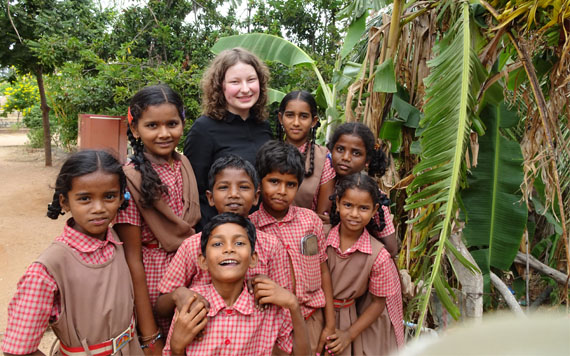 Our Voluntary Immersion Programme enables you to challenge yourself, experience another culture and develop an attitude of being grateful.

Come and immerse yourself to change your world.

HELP US BUILD A COMMUNITY CENTRE
FOR OUR YOUTH

Searching for available spaces and renting them out to hold our programmes and events is becoming extremely difficult. It also increases our expenditure in addition to the costs incurred in providing food and accommodation to the participants.

Your Donation is safe, secure and private.

We will send you a tax receipt via email. 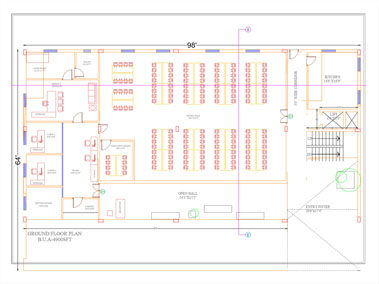 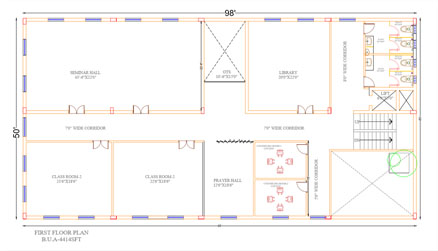 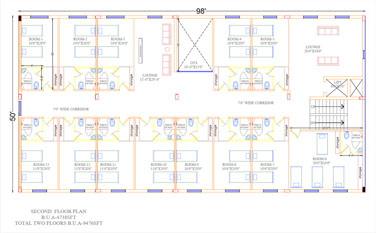